This region of Les Landes, located between the Gironde department to the North and the Lot et Garonne department to the south is characterised by beautiful and very popular seaside resorts such as Biscarosse or Mimizan, extensive fine sandy beaches ideal for either relaxing or surfing; sand dunes; large lakes and ponds for sailing, water skiing or powerboating; these lakes and ponds are at the centre of beautiful forests. 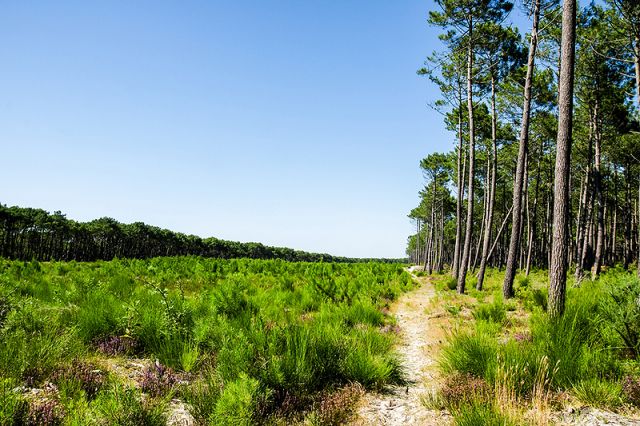 Biscarosse is the main seaside resort of Les Landes, the town is divided into Biscarosse Town, Biscarosse Beach and Biscarosse Lake. Biscarosse has a large variety of natural parks, beaches, freshwater lakes, forests between sand dunes and valleys.

In Biscarosse, you can enjoy a day on the 15km long beach or you can enjoy walking or cycling on the 125km paths and dedicated 14 cycle routes between lakes and forests. Biscarosse is also the capital of the seaplanes with a dedicated museum, which is unique in Europe. We recommended you visit on the misty or very hot days.

Other ideas of trips and leisure activities in Biscarosse:

The Musée des Traditions (Museum of traditions) to be visited on a nice day so as to do a ride with a boatman on one of the marshes, a site listed Natura 2000*.

* Natura 2000 is a network of nature protection areas of in the territory of the European Union. It is made up of Special Areas of Conservation (SACs) and Special Protection Areas (SPAs) designated respectively under the Habitat Directive and Birds Directive. The network includes both terrestrial and marine sites (Marine Protected Areas (MPAs)). 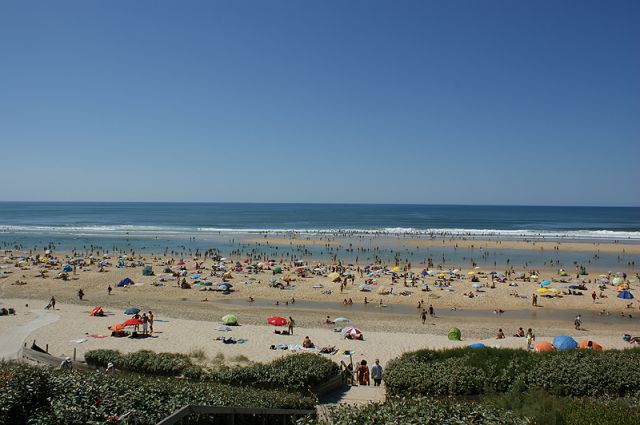 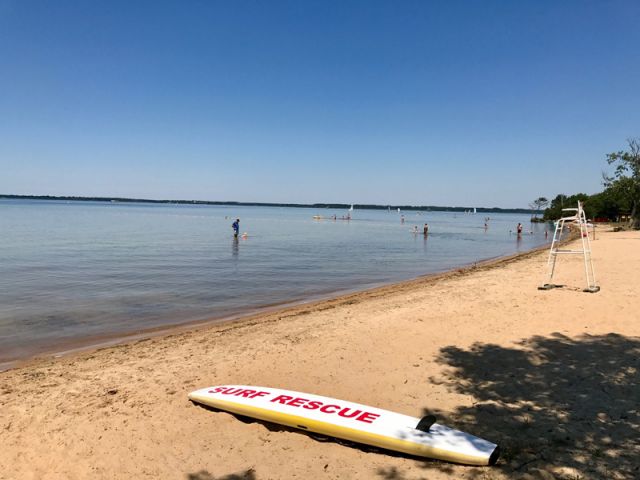 Mimizan is another popular seaside resort of the coast, which is divided between Mimizan Beach and Mimizan Town. It is a very family orientated seaside resort, a very pleasant place to live with its many cycling paths that allow easy movements between town, beach and forests.

Mimizan has around 10km of beaches; bathing in the sea was initially a trend launched by Napoléon III. Between Mimizan Town and Beach, you can visit the abbey and its museum, the bell tower close to the old church is listed Unesco World Heritage...In a combined visit, you can also visit the Maison du Patrimoine (The heritage House). The Maison du Patrimoine presents the rural heritage of Les Landes with iconic characters such as the resin worker and the shepherd.

Another visit of Les Landes industrial heritage born from the wood sector: the Papèteries de Gascogne (Gascony Stationeries) on the road towards Mimizan.

Finally, for the nature reserve enthusiasts, a visit to Aureilhan Lake is not to be missed. You can learn about the formation of Les Landes lakes, their silting issue, all this while listening to the songs of the protected bird species that now flourished since they entered a nature reserve. 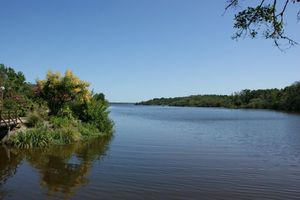 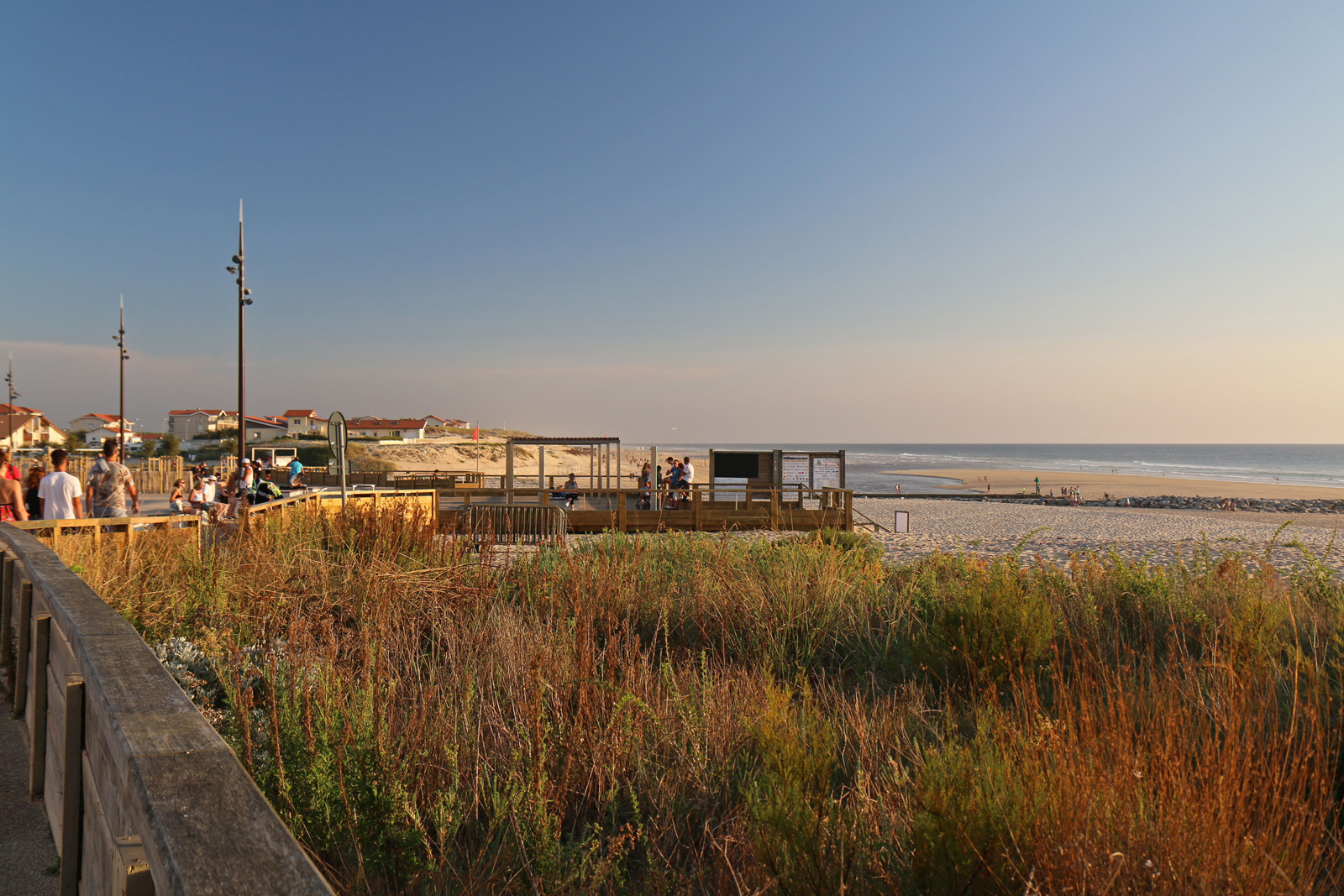 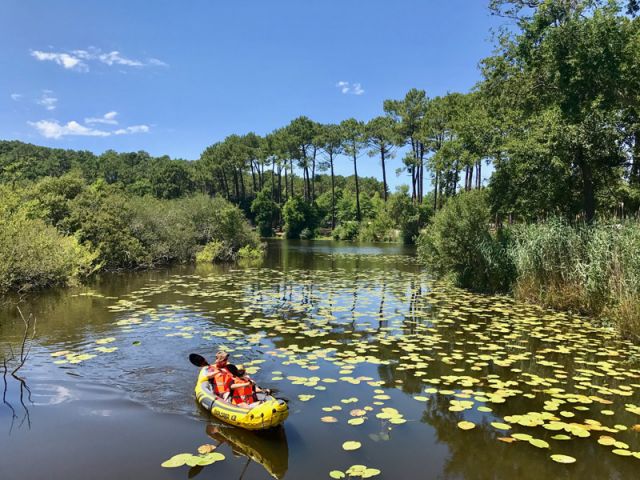 Landes de Gascogne Regional Natural Park is located between Les Landes and the neighbouring department of Gironde. The Ecomuseum of la Grande Lande with the Museum of Marquèze in the town of Sabres, will immerse you in the history of Les Landes forest, born after a law created by Napoléon III to intend to drain Les Landes by planting softwood… This law changed radically the landscape, culture and the economy of the entire department.

The visit of the Marquèze ecomuseum is an important part of the visit to the forest of Les Landes, you can access it with a little tourist train, which was used to transport travellers and pine trees.

The Forest of Les Landes is a unique forest in France; its Natural Park offers a large number of activities on foot, by bike or by canoe.

For example you can discover the peaceful Leyre River stretching between the Natural Park and the Bassin d'Arcachon by canoe. Or you can also discover Les Landes by trailing the Vélodyssée, this cycling path is unique in Europe and stretches from Brittany to the Basque Country and passing through Biscarrosse, to discover at your own pace the biodiversity of Les Landes. 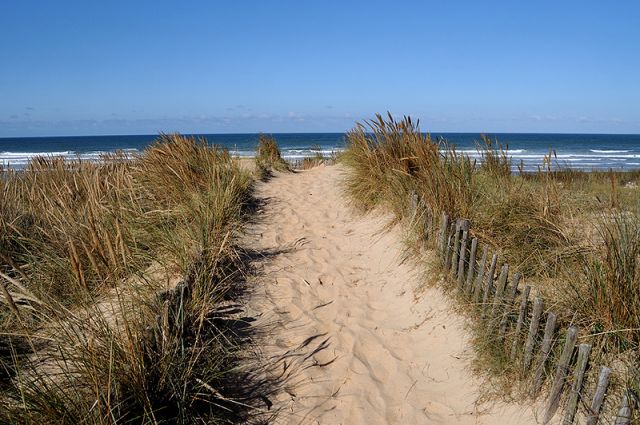 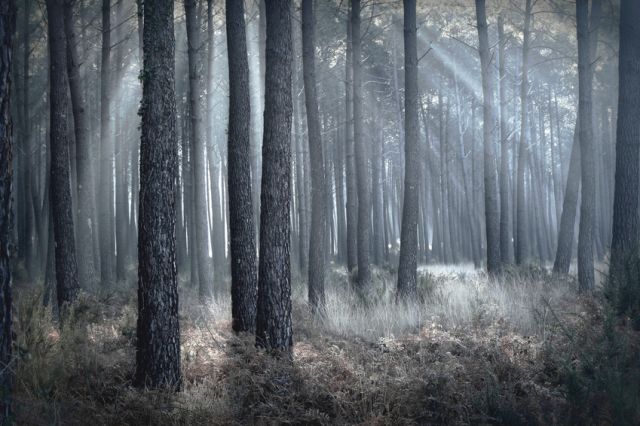