Location : In the countryside 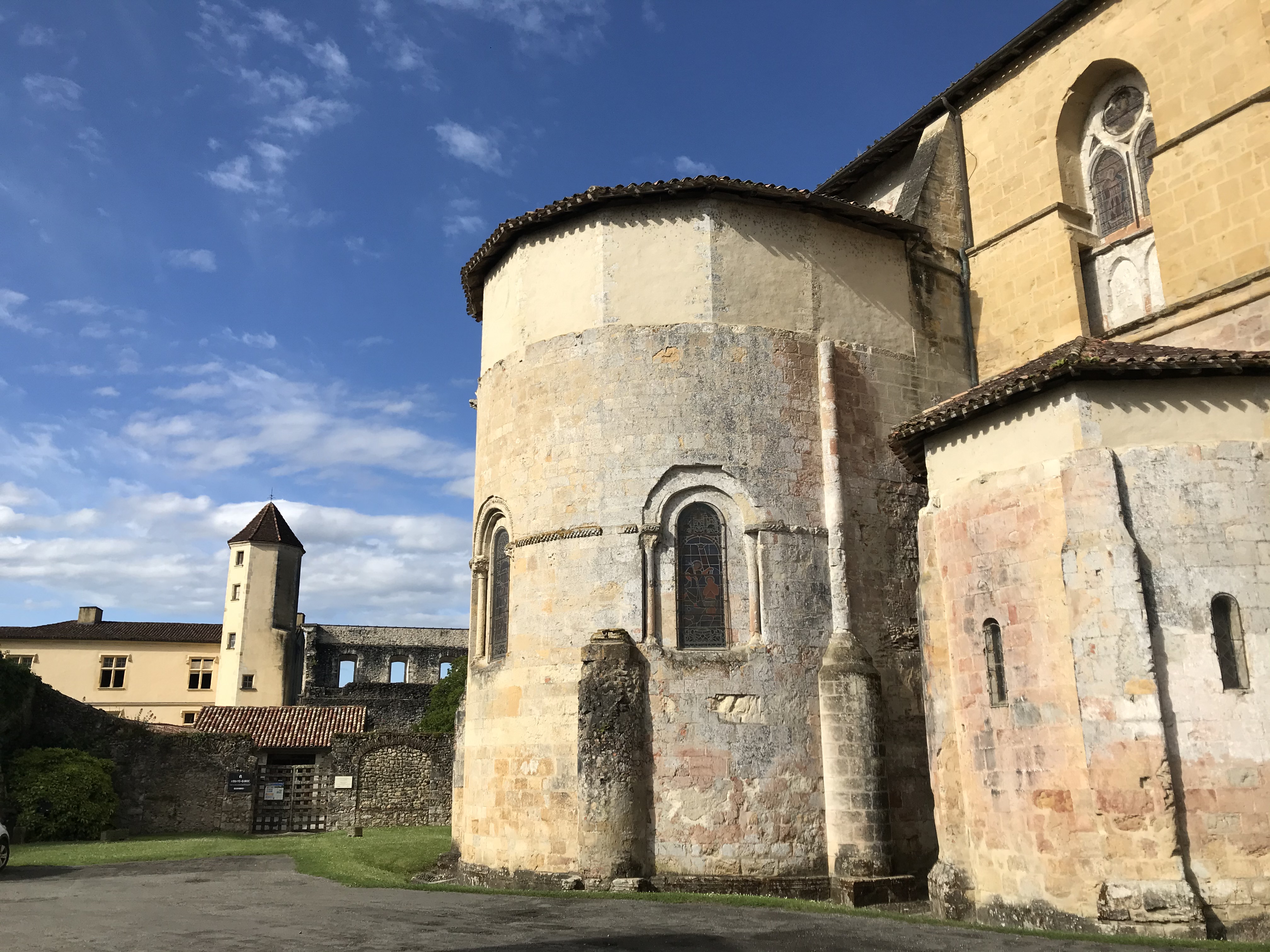 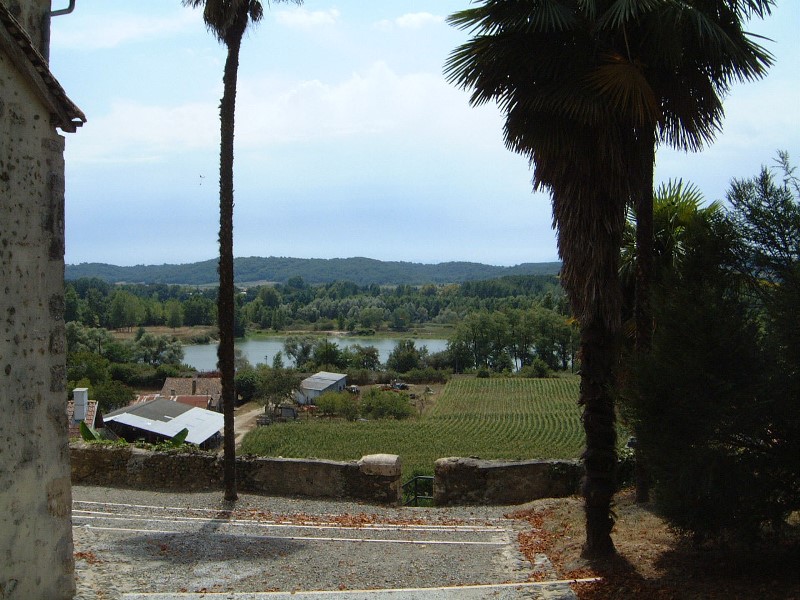 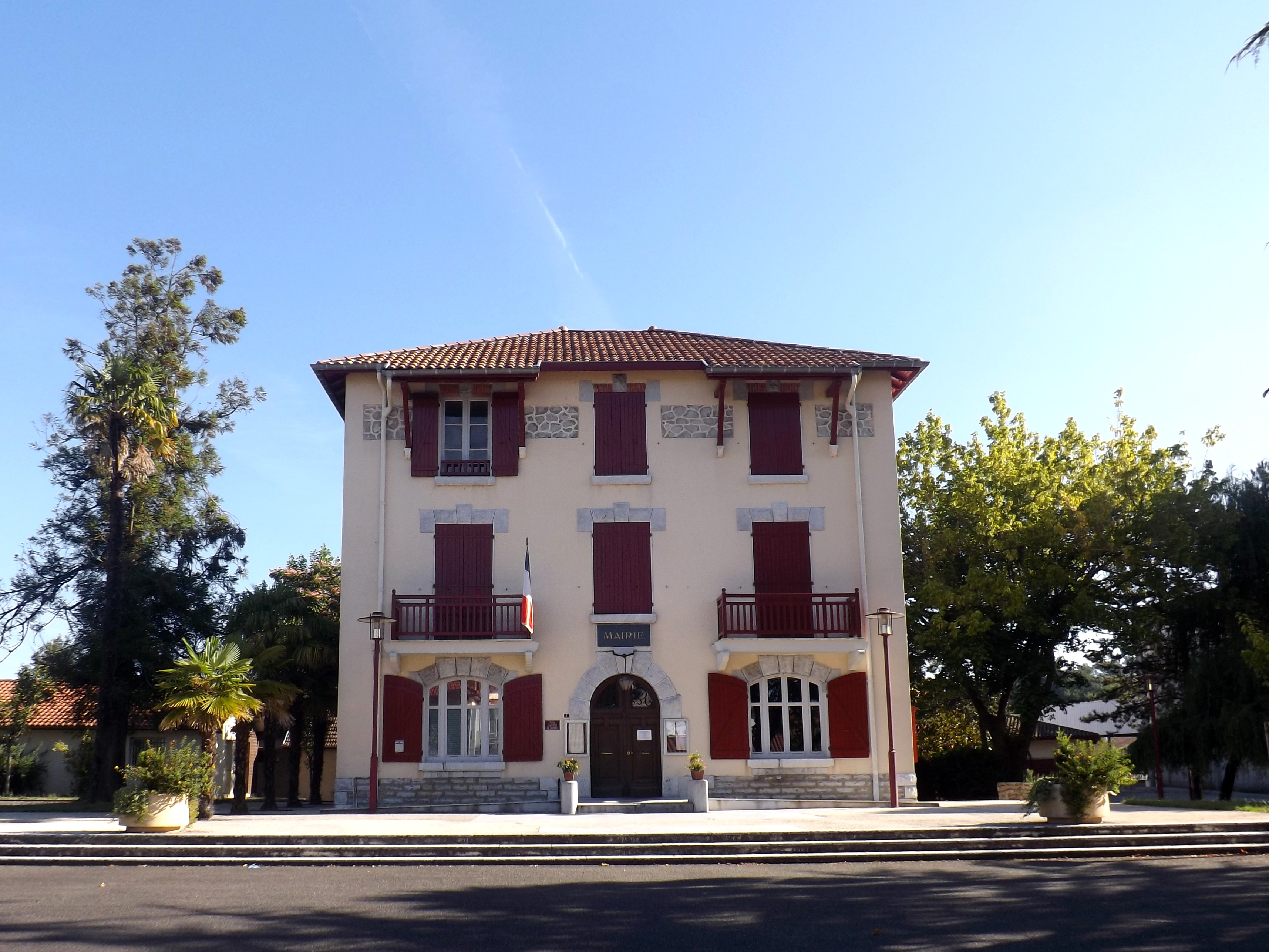 Peyrehorade was created in the Middle Ages between the Gaves and the Aspremont hill where the ruins of the old ...

South of Dax, on the edge of the Pyrénées-Atlantiques, Saint-Cricq-du-Gave is a rural town with a rural landscape. ...

The Duke's Castle Montreal is located south of Dax, on the banks of the Gaves Réunis, in the town of Peyrehorade. ...

The Abbey of Arthous honors its origins and its collections which gave birth to the museum. The exceptional ...

South of Dax, Lac de Luc is a leisure center in the town of Pouillon. You can enjoy the pleasures of the water by ...

Use Google Map Use Waze

We tested for you

Former abbey founded in the 12th century at the confluence of the Landes, the Basque Country and Béarn, Arthous is ...

Listed as a Historic Monument since 1939 , the Roman-Gothic church of Brassempouy dates from the beginning of the ...