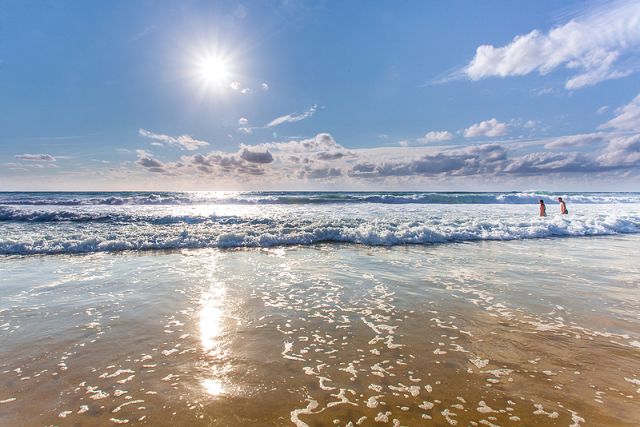 Les Landes is part of the Aquitaine region, bordered by the Gironde River to the north, the Pyrénées Atlantiques to the south, the Lot & Garonne and the Gers to the east, and obviously the majestic Atlantic Ocean to the west.

Les Landes forms a large triangle of approximately 220 km long and about 100 km wide shaped in the main by an ocean of...forests! The Landes Forest is one of the largest in Europe and is mainly composed by maritime pines covering more than 65% of the department especially in the north, the centre and the west with the “Parc Naturel régional des Landes de Gascogne”, and a little part in the south too. All this area is made of water, wind and sand, the Atlantic Ocean, many lakes, (where African migratory birds stopover), dunes and forest. The beaches, with more than 106km of coastlines, are the largest in Europe and attract more than 7 million tourists during the summer.

The south and east of the region located beyond the Adour River (which is over 300km long) and around Mont de Marsan and the Prefecture present a really different landscape: green and hilly with agricultural lands, (prominently sweet corn and kiwi crops), beef and duck farming. This is the land of gastronomy and good living, a haven of green tourism; you can discover the vineyards of the Bas Armagnac and their bastides, Chalosse, the vineyards of Tursan, the country of Orthe.

Les Landes are also a region associated with fairs and traditions.

Finally, Les Landes holds an important place in balneology with Dax being the first spa resort in France.

The climate of Les Landes is obviously influenced by the Atlantic Ocean, which borders the department to the west. Therefore, it is a mild oceanic climate, rather rainy and windy in autumn and in winter; warm and often wet and stormy in summer.

Even if the average difference temperature between summer and winter is around 15 degrees, we can note some recurring extreme weather events such as the -23° of Mont de Marsan during the winter of 1985, and more than 40° during the summer 2003; violent thunderstorms in summer and severe storms in autumn and in winter can occur. In January 2009, one storm named Klaus, arrived with winds of 170 km/h that flattened millions of trees and it was estimated that 60% of Les Landes forest was destroyed!

Under the “Ancien Régime” (political and social system of the Kingdom of France from the Middle Ages (c. 15th century) until 1792) the territory of Les Landes was part of the Gascony province. The department, as it is known today, was created on 4th March 1790. In term of size, it is very diverse: Chalosse and Tursan (closer to the neighbouring Béarn, the Landes Forest to the north (closer to the Gironde River) and the south (with the influences of the Basque Country)

Before 1850, the department was aptly name because it was mainly covered by badly drained moors and maintained by stubble burning in order to feed large sheep flocks supervised by shepherds walking on stilts that allowed them to move easier and faster, as the distances in that region were very long.

The date which drastically changed the physionomy of Les landes and gave them the actual appearance is the law of the 19th June 1857 called “Loi d’assainissement et de mise en culture des Landes de Gascogne”. Napoléon III wanted to sanitize Les Landes, driving a continuous approach to pine plantation with the aim to exploit their resin and wood. Resin collectors replaced shepherds. This economy and the new landscapes of Les Landes therefore changed 70% of the department, and the development of Les Landes could then start.

Today, Les Landes are still dependent on their forestry economy and its related industries even if the golden age of that kind of economy has past. Due to the competition of the emerging countries, the production today is mainly the manufacture of panelling, wooden floor, wood pulp, (Gascony stationery in Mimizan). The agricultural production is important in Les Landes, especially sweet corn around the Adour River, but also vines and asparagus. The poultry production is equally well developed with duck, chicken and goose farming, and a large cattle production in Chalosse.

But the wealth of Les Landes it is also and especially the tourism, either spa, balneology or green, with more than 7,500,000 nights per year! A tourism, which congregates in the seaside resorts of Biscarrosse, Mimizan, Hossegor or also Capbreton, or in the spa towns of Dax, Saubusse, Préchacq les bains or Eugénie les bains. But today, a “green” tourism is also growing as well as a gastronomic tourism, tasting the treasures of the Landaise cuisine and its traditions!

In the chapter "Visiting Les Landes", you can discover for each region their historical, architectural and natural heritage. 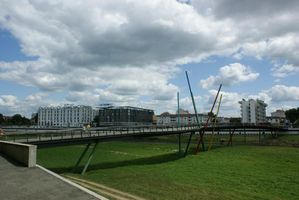 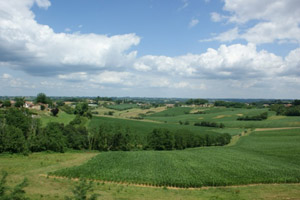 Les Landes count many national treasures: Castles, Churches, Priories, Museums, Naturel sites…There are so many reasons to stay in the region. You can find more details in the chapter “Tourist attractions”. 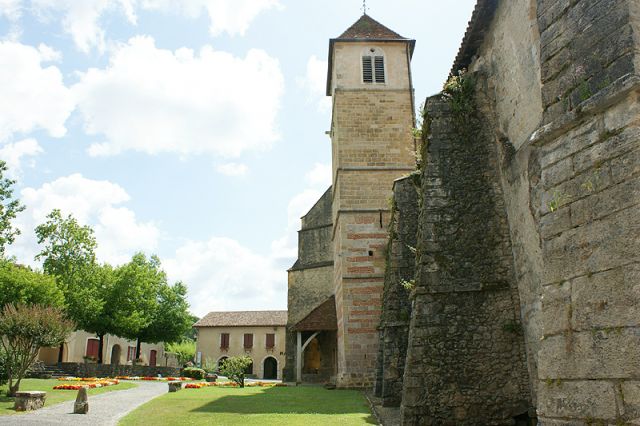 FROM THE TREASURES OF THE LOCAL PRODUCTS…

Les Landes products are re-known worldwide, the highlights include: 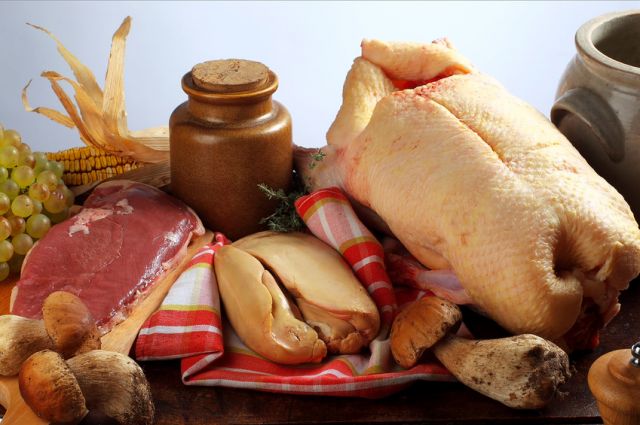 TO THE BEST LOCAL DISHES AND THE LANDAISE CUISINE

The Landaise gastronomy is very rich, they are the first producer of foie gras in France, creator of the magret, and famous chefs such as Guérard, Ducasse, and personalities of the gastronomy such as Maïté…

You will find in our chapter “accommodation” all the options you would expect: campsites, guesthouses, self-catering accommodation, holiday villages, Bed & Breakfast and hotels of all ratings. From the most luxurious room to the most basic one, you will find something to your satisfaction in Les Landes. 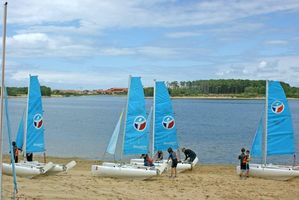 You can discover the treasures of Les Landes by bike on the many cycling path, by walking on the many hiking trails, water sports or surfing, tree climbing or sailing, “Course Landaise” (ancient form of bullfighting that involves no bloodshed), or rugby…and many other activities to discover in our chapter “ENTERTAINMENT” 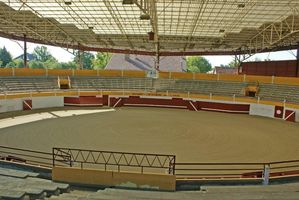 All year long, Les Landes are at the centre of numerous fairs, festivals, cultural and culinary shows, this include: 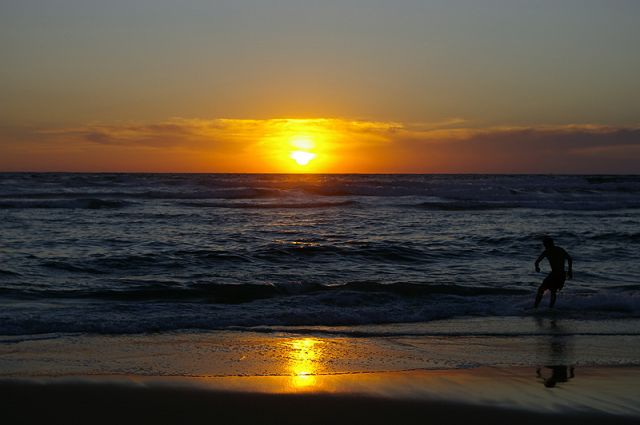