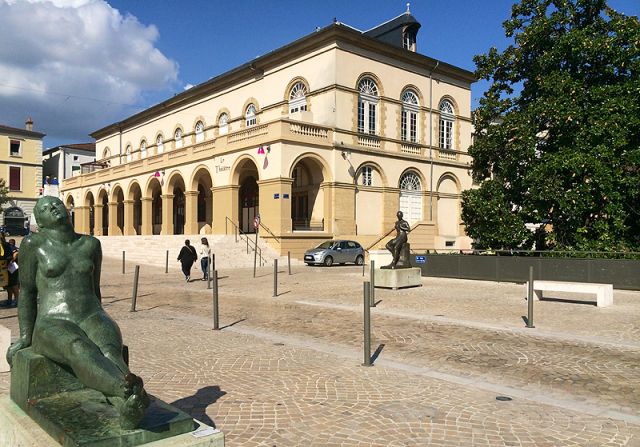 Mont de Marsan is a Les Landes Prefecture since 1790 and an administrative town, where two rivers meet, the Midou River and the Douze River to form one: the Midouze River. The vestiges of the fortifications and the castle are a legacy of the creation of the town by Pierre de Laubaner.

Towards the 14th century, the town was flourishing and became a port where the Armagnac and wheat were exported towards Bayonne. This success was revived during the 18th century after the religious wars, and with the gabares (traditional boat) trade, by the 20th century however the town had become the important centre of civil administration that exists today with an important military base.

There are many tours organised by the Marsan Tourist Office that explain the evolution of Mont de Marsan, fortifications, roman houses, church of la madeleine, arenas, Jean Rameau Park...

There is no doubt that the 3 rivers and 4 flowers town (“Towns and villages in bloom competition” will surprise you.

Come to Mont de Marsan for the Madeleine fair in July, the Arte Flamenco Festival in July, the many restaurants and their young talented chefs, the “courses landaises” (ancient form of bullfighting that involves no bloodshed) in their arenas, the Despiau Wlérick Museum and the contemporary Art Centre Raymond Farbos… 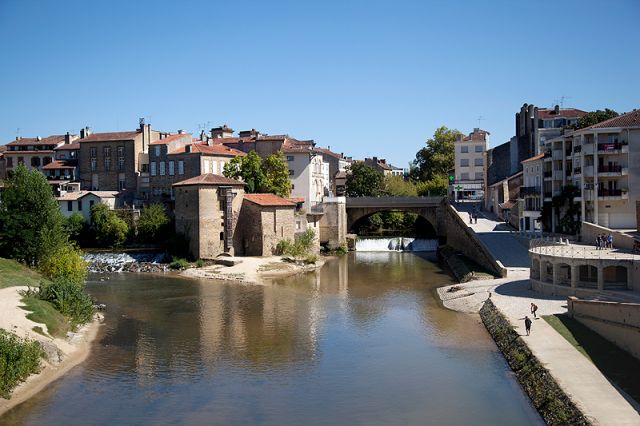 Lower Armagnac, is a greeny and hilly area on the eastern edge of Les Landes, close to the neighbouring Gers. The administrative department demarcation links the lower Armagnac to Les Landes. The Armagnac, the oldest brandy in France and the Floc (grape juice and Armagnac) alone are worth the trip. Small castles are open for tastings and there are superb bastides showing the legacy of the English influence, such as Labastide-d’Armagnac or Saint Justin.

You can visit the Armagnac Ecomuseum in the Garreau Castle, which will help you to understand the origin of Armagnac. In the museum you will find displays explaining the making and the ageing of the famous brandy. You will also find Our Lady of the Cyclists, a small original museum in a chapel dedicated to the Tour de France and all the cyclists, housing many champions' vests and old bikes. 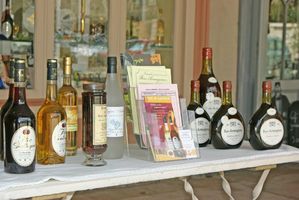 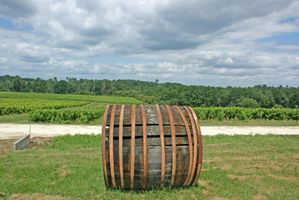 Labastide-d’Armagnac, is a magnificent medieval Bastide dating from the end of the 13th century (created in 1291) with a superb royal place. Have a walk under the arcades, along the Armagnac producers’ shops, beautiful half-timbered houses, church and fortified bell tower.

Labastide-d'Armagnac can be visited all year round, but during summer, the night visits and the torch-lit walks are a real plus that we highly recommend.

Also, Labastide-d'Armagnac is a place of cultural expression; many artists have their studios and galleries here, and the commune organises various concerts and shows during the high season. We especially recommend "l'Oreille en place" in August. 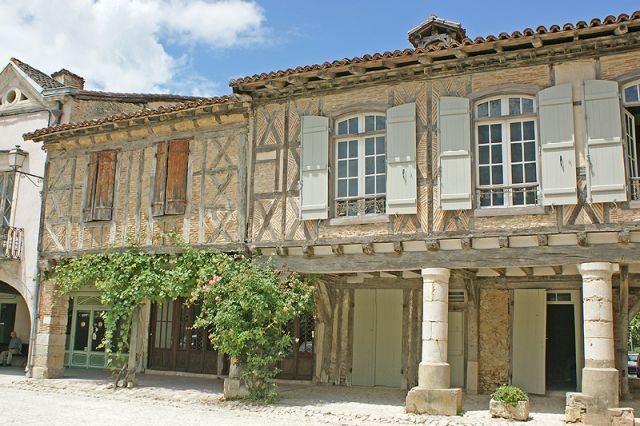