Cycling in the Landes: cycle paths and greenways!

Léon
Share Cycling in the Landes: cycle paths and greenways!

Are you looking for bike rides in the Landes? Whether you are a Sunday or confirmed cyclist. Whether you just fancy a little sport on vacation or scouring all the cycle paths around you. Whether you prefer road biking or mountain biking... The Landes Guide takes you on green cycle paths, Grande Randonnée paths and major European cycle routes in the Landes. We get on our bike and let's go!

The Vélodyssée is a fabulous European journey (Eurovélo 1), of 1200 km, which runs along the Atlantic from Roscoff to Hendaye, for its French part. In the Landes, it is joined in Biscarosse, as far as the gates of Bayonne, in the Basque Country. Several routes are available on the Vélodyssée site:

Departure of the adventure at the Cazaux and Sanguinet lakes

The mouth of the Courant d'Huchet at Moliets et Maa

The Scandibérique follows the Ways of Santiago de Compostela from Norway to Spain, hence its nickname “ Pilgrim Route ”. This European cycle route, the EuroVelo 3, travels inland from the Landes. In the Landes, you will join it in Escalans at the exit of the Gers.

You will find all the necessary information onthe Scandibérique website (fr).

“ Barthes ”, in Gascon, designate marshy meadows. These are wetlands along the flood-prone banks of the Adour, made up of swamps, meadows and lawns, peat bogs... It is an atypical ecosystem that is home to many birds.

Take a break in Saint-Martin-de-Seignanx, to observe the birds of the Lesgau reserve. The tourist office organizes guided tours of this ornithological observatory. If you have the time, do not hesitate to take a short trip to Mont-de-Marsan, here is an article to make you want to discover the surroundings.

Two main routes to Santiago de Compostela cross the Landes: The GR655 on the Voie de Tours and The GR654 on the Voie limousine de Vézelay.

The GR654 Grande Randonnée path crosses the Landes de Roquefort to the Saint-Blaise church, on the border between the Landes and the Pyrénées-Atlantiques, passing through Mont-de-Marsan.

The GR655 crosses the department from north to south, from the border of the Gironde, to the Pyrénées-Atlantiques. In the Landes, you pick it up in Saugnacq-et-Muret as far as Sorde-l'Abbaye, on the banks of the Gave d'Oloron, near Peyrehorade.

The Ways of Compostela are marked out by points of religious interest: churches, abbeys, cathedrals... It is a good opportunity to discover the magnificent heritage of the Landes region.

Stroll on the coastal paths to discover the Landes coast

On the Landes coast, the cycle paths run along the dunes and cross the Landes forest. It is ideal for taking a good breath of sea air. And if you fancy a little break, you have the ocean nearby to cool off. There are many routes on the Landes coast:

Coastal paths, by bike or… otherwise!

Cyclo-tourist routes in the Landes hinterland

The Landes bring together territories with very different landscapes. The Landes de Gascogne Regional Park is ideal for family outings, in the heart of the Landes forest. The more athletic will appreciate the Chalosse valleys, along the Adour, or the Armagnac hills, near Mont-de-Marsan.

The Landes de Gascogne Regional Natural Park stretches between Casteljaloux, Mont-de-Marsan and the Arjuzanx National Reserve. It brings together specific natural spaces, which require protection. Here are some interesting routes:

In the interior of the Landes, the courses are more sporty. La Chalosse is nestled between the Adour and the Pyrenees. Many paths run through this hilly landscape crisscrossed with charming rivers and small torrents:

Here are the must-see sites to organize your cycling trips in the Landes:

Our tips and good plans:

Find out more: We recommend that you visit the Bicycle Museum in Lit-et-Mixe. You will have the opportunity to admire some rare pieces and meet the owner, who will know how to pass on his passion to you. You can also rent bicycles there.

Here is this bike ride in the Landes which ends. We just have to wish you great discoveries and Landes sports sessions.

The small amazon of the landes: the nature reserve of the courant d’huchet

The small amazon of the landes: the nature reserve of the courant d’huchet

The essentials to visit in the Landes

The essentials to visit in the Landes

Unusual accommodation in the Landes

Unusual accommodation in the Landes

Nature and wild, this is a beach on the pretty Lake of Léon where you can take pretty walks perfect for families, ...

Lac de Léon is an expanse of water of 340 ha, it is one of the largest in the department, but it is less touristy ...

Léon is a small Landes village located in the Marensin. It is a charming village quite famous for its market (every ...

The Courant d'Huchet is a watercourse that joins Lake Léon to the ocean. The lake combines the waters of many small ...

It is a very wild beach in the north of the town, it is located at the mouth between the ocean and the Courant ... 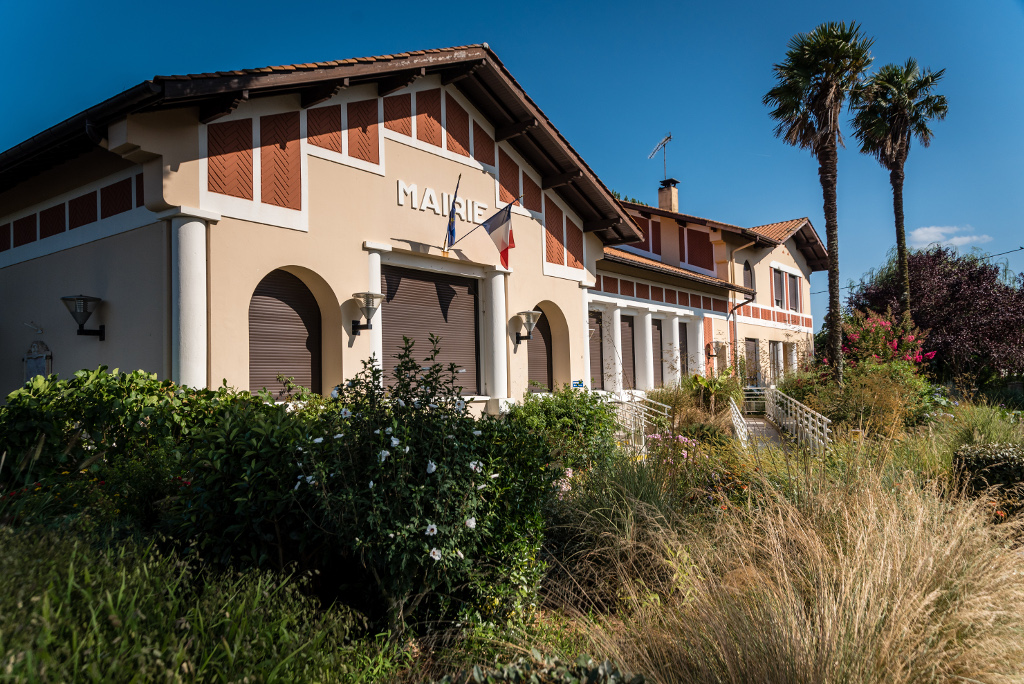 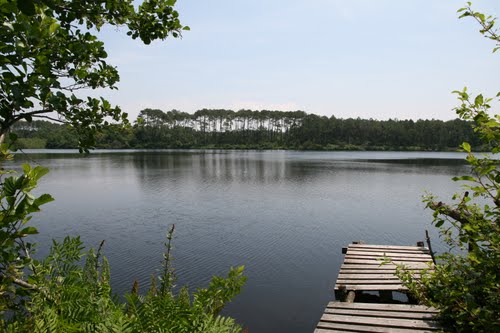