Do you want a good basket of Landes oysters? The Landes Guide takes you to the heart of the oyster beds, to the oyster huts counter. Direction Hossegor to discover an unknown but delicious Landes specialty: Hossegor oysters!

Just below the Bassin d'Arcachon, the Landes coast is also an oyster-growing region. If the oysters of Hossegor are less known than its neighbors of the Gironde, they are just as tasty. The oyster farming tradition in the Landes is old and the know-how is mastered! We will reveal to you all the secrets of Landes oyster farming: its history, its specificities and our tasting advice.

Historically, oysters have been fished or rather “ dredged ”. The Romans were heavy consumers of these shells. Our crowned heads loved it. However, until the nineteenth century, we can not really speak of oyster farming. The natural oyster beds are dredged. Usually they were sold straight away. Sometimes they were kept in mobile parks set up around the benches. At best, they are refined for a while in clears (clay basins where sea water rushes in and withdraws, to leave shallow water, which heats up in the sun and takes charge of phytoplankton from which the oyster is nourishes).

Louis XV and Louis XVI wish to regulate this activity, but succès. L'ostréiculture actually begins in the nineteenth century, with Napoleon. Scientists are looking at this precious shell to understand its growth, the environments in which it proliferates and what makes it so tasty. They will formalize the basics of oyster farming.

In the Landes, the first oyster farms are established in Capbreton. Then, it was again Napoleon who ordered the construction of a canal, opening Lake Hossegor to the sea. Oyster fishermen quickly understood the interest of this place for oyster farming. Hossegor oysters are born! With the obtaining of the first paid vacation, tourists attracted by the seaside resorts of the Landes coast discover these delicious oysters and flock to the taverns. Their fame spreads but the market remains local.

These oysters have a bright future ahead of them… To reconstruct the marine fauna of the Landes, an association is establishing artificial reefs off the coast. Fish and shellfish shelter and reproduce there. From now on, these reefs will host oysters at a depth of 20 meters! An ingenious idea that could save Landes oyster farming in the event of disease or pollution. 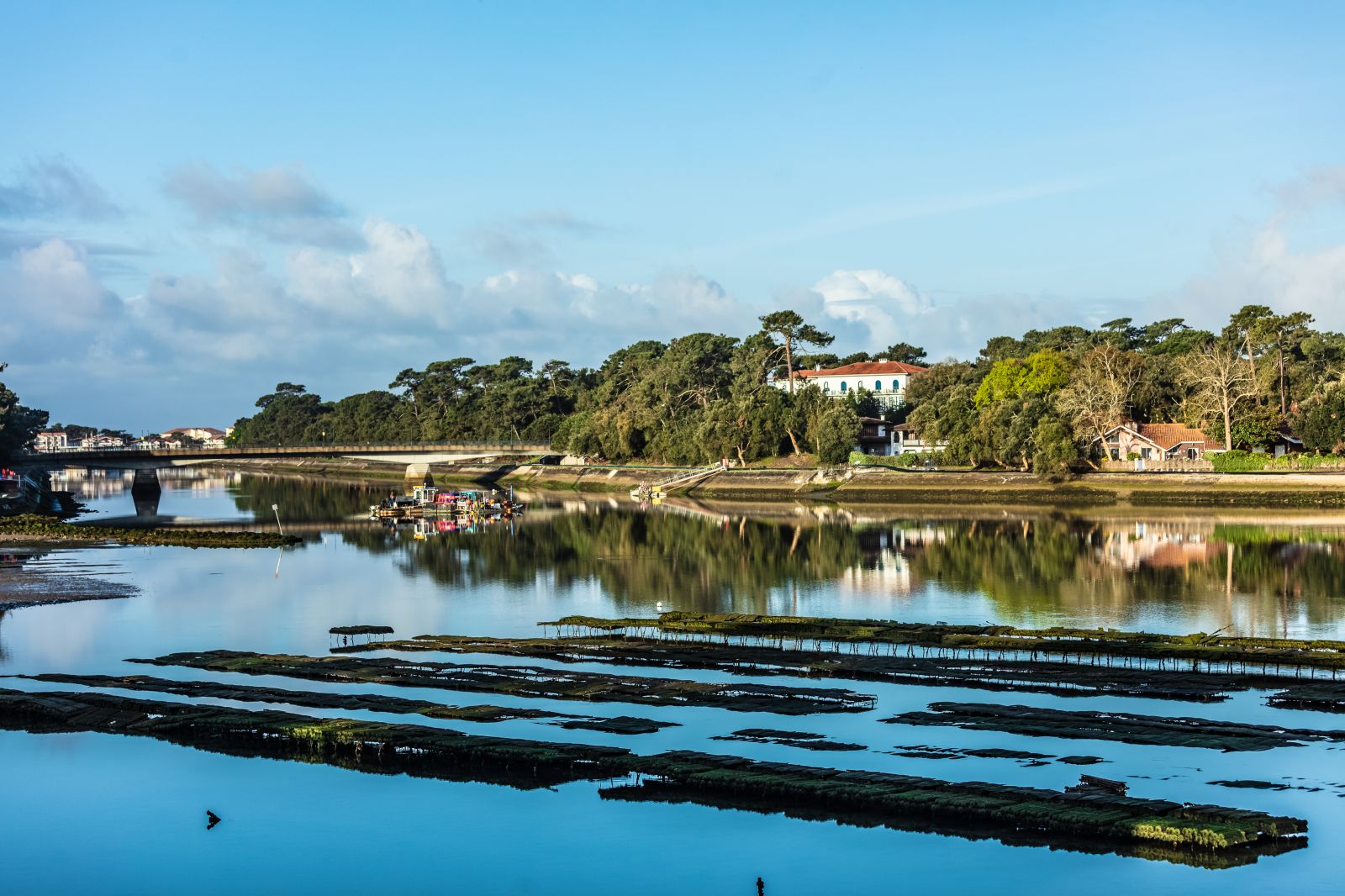 The canal that connects Lake Hossegor to the sea has been a blessing for oyster farming in the region. Indeed, this marine lake is a particular ecosystem, very rich in phytoplankton, on which oysters feed. Their growth is accelerated by this abundance of food. They are therefore ripe earlier than elsewhere and this gives them a particular taste that characterizes them.

Twice a day, the lake empties almost entirely and then fills up again with the tide, which limits the impact of the risk of pollution from the surrounding agricultural or nautical activities. The waters of the lake are closely watched. This regular water renewal meets sanitary requirements and confers high quality to Hossegor oysters.

A lake connected to the ocean. Photo: @Guide des landes

The inimitable taste of the Hossegor oyster

The endemic oyster of the region is a flat oyster, the “ Gravette ”. It is the one that you detach from the rocks of the Landes coast, when you go fishing on foot… But it has not been cultivated since the 1920s, because of a disease which decimated it. After tests with the Portuguese cupped oyster, it is finally a Japanese oyster that will save French oyster farming in the Landes. Hossegor oysters come from the Arcachon basin, renowned for its high quality spat. In addition, Lake Hossegor is subject to tides in the same way as the basin and its water renewal is similar, which facilitates the adaptation of young oysters.

The proliferation of phytoplankton in the lake ensures a very rich diet for oysters. They are known to be fleshy and smooth. Salinity, sunshine, water quality, … the characteristics of the Hossegor marine lake are optimal for oyster farming. The oysters take on a very particular taste, qualified as " wild " by specialists, because it is more pronounced. They have an iodine flavor, with a very pleasant nutty scent.

Oyster farming is a profession in harmony with the ocean and Hossegor offers a unique setting for these workers of the sea. In the 20th century, oyster farming is becoming more professional and working conditions improve. The first oyster huts were built to store equipment and shelter workers. It is much later that they will be open to the public.

The oyster production of Lake Hossegor is very confidential. Only six producers are still in activity. These are family businesses that are committed to perpetuating this oyster farming tradition on the marine lake. You will find this oyster on the Landes and Basque markets, but we advise you to go to a hut. These enthusiasts will be able to advise you, tell you its story and make you appreciate it!

We just have to wish you a good tasting of Hossegor oysters!

Back to "Food Lovers"

The most beautiful photo spots in the Landes

The most beautiful photo spots in the Landes

The best seaside resorts in the Landes

The best seaside resorts in the Landes

The best beaches in Hossegor

The best beaches in Hossegor

The unmissable specialties and local products of the Landes

The unmissable specialties and local products of the Landes

Hossegor, a shopping getaway in the Landes!

Hossegor, a shopping getaway in the Landes! 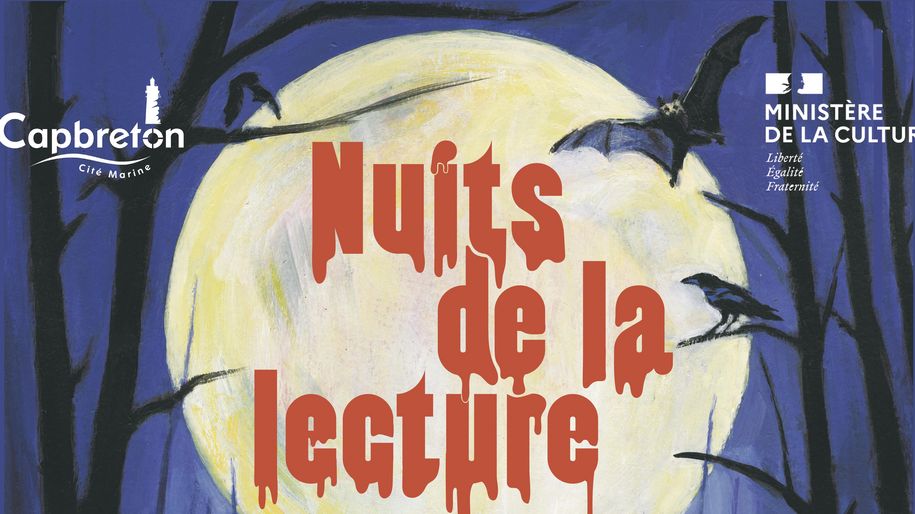 It is a trendy beach, with a pleasant seafront. Access for people with reduced mobility is available and it is ...

It is a pleasant beach with a pedestrianized seafront promenade, alongside cafes and restaurants. It is easy to ...

If the seaside resort of Hossegor is famous for its surf spots and the competitions that animate it, its wild coast ...

This is the closest beach to Capbreton, it is south of Hossegor, as its name suggests. 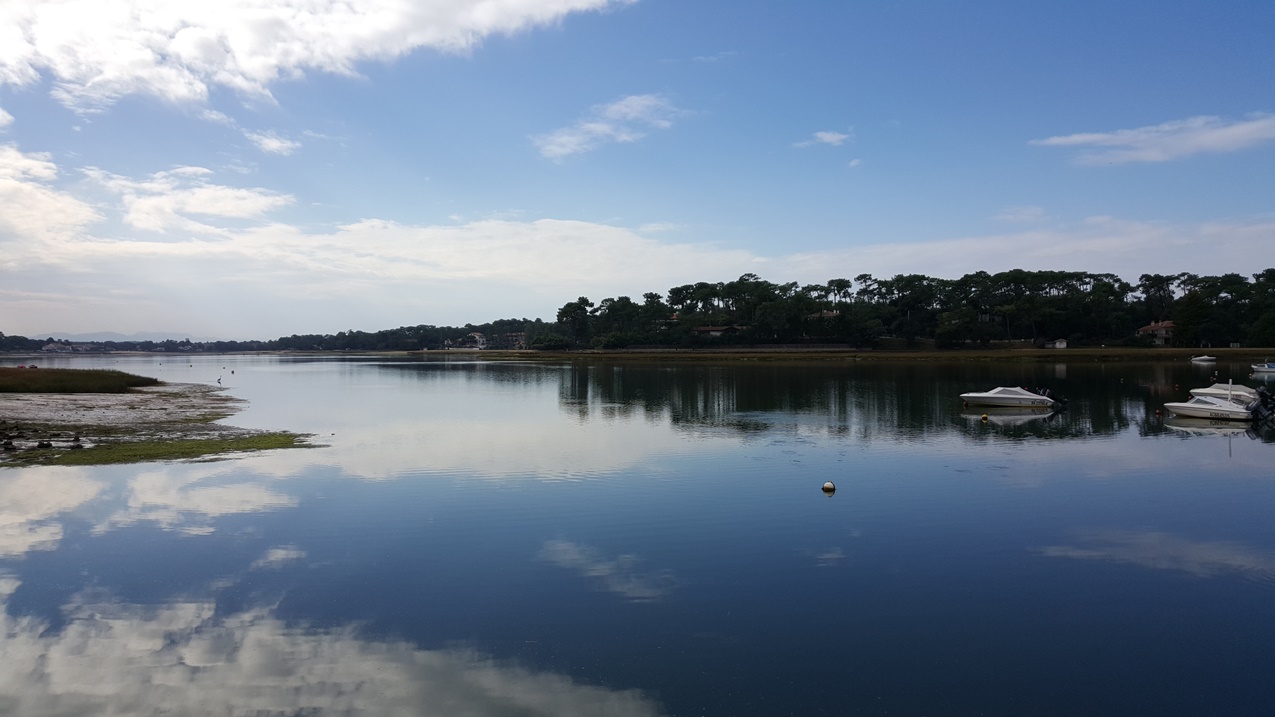 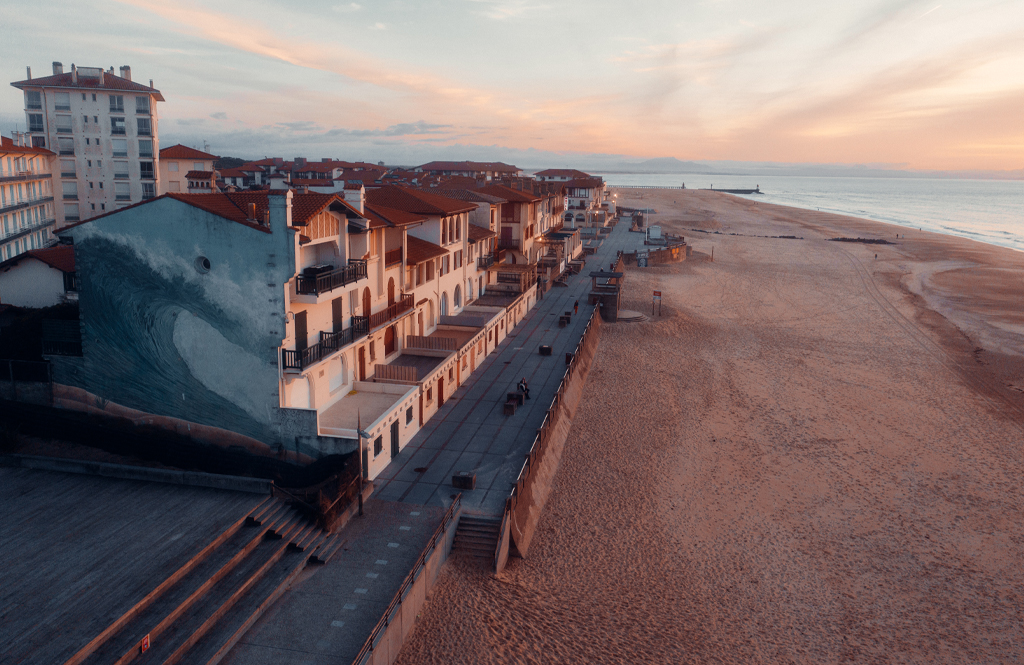